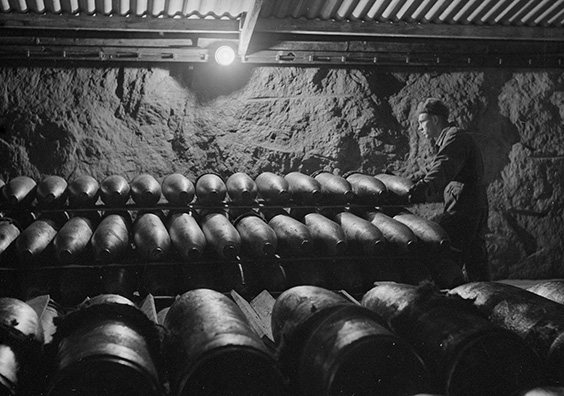 Similarly, the Explosives Centre which had been attached to the Army Materiel Command, the operations of the Logistics School of the Häme Regiment and the Centre for Military Medicine under the Defence Command were also reorganised into the Logistics Command.