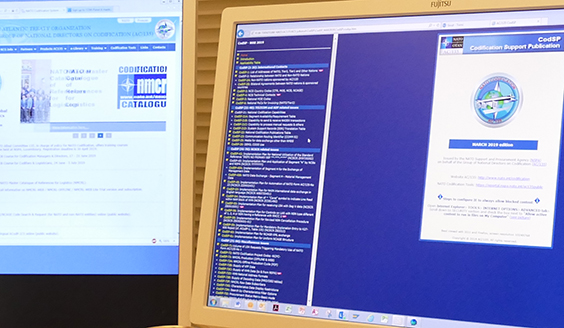 The National Codification Bureau Finland is the national agency in charge of codification of the Finnish Defence Forces’ materiel.

The Codification Bureau provides codification training to defence administration and client company personnel. The Bureau supports domestic industry in matters related to the NATO Codification System and grants in the capacity of authority NCAGE company codes for those that need them.